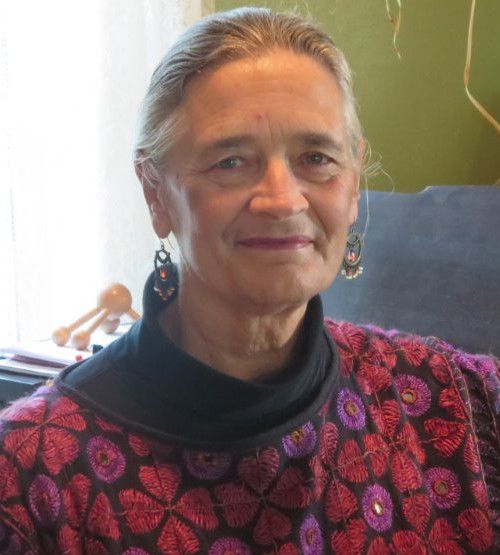 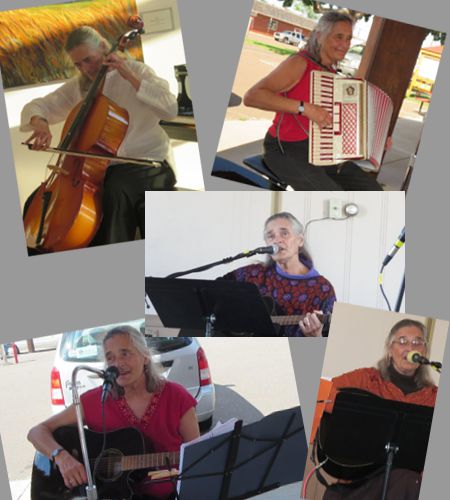 Beth has given several concerts on piano in the past few years to benefit worthwhile causes in her community. She gave a house concert in Amery in May, 2016 with other local string musicians. Beth enjoys playing the cello and has performed with a string quartet in River Falls. She recently joined the St. Croix Valley Orchestra playing cello. Beth offers musical programs in local nursing homes, either leading sing-a-longs or playing the piano or accordian. Beth plays the native american flute for certain occasions and she sings in church services, weddings, folk concerts and at the Farmer's Market in Amery. Beth is grateful for her musical gifts and believes they are to be shared to uplift and to benefit others. 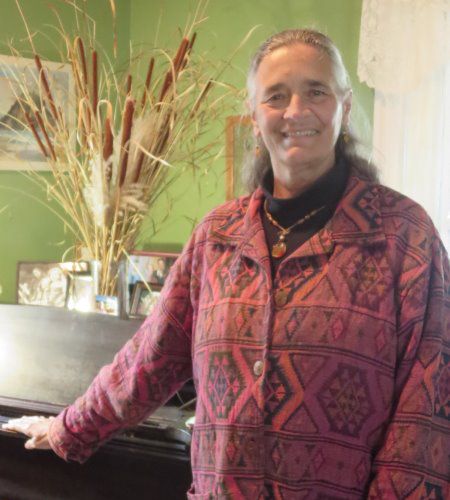 Beth Leann Ray is a pianist and singer/songwriter who recently moved to Amery, WI after living and teaching piano in River Falls, WI for the past 35 years. She graduated from Lawrence University in 1974 with a degree in Vocal Music Eduation. In 1993 she received a Master of Music in piano performance from the University of Minnesota. She has continued performing and teaching piano since college and started writing original vocal songs around 2000. She released her first album, "Free to Fly" in 2004 and her second, "Kinni River Calling" in 2011. She has learned to play a few more instuments in the past few years: cello, accordian, organ and native american flute. She is the mother of three grown children and has two grandchildren. Her gentle music expresses heartfelt messages which she hopes will touch, heal and inspire others. 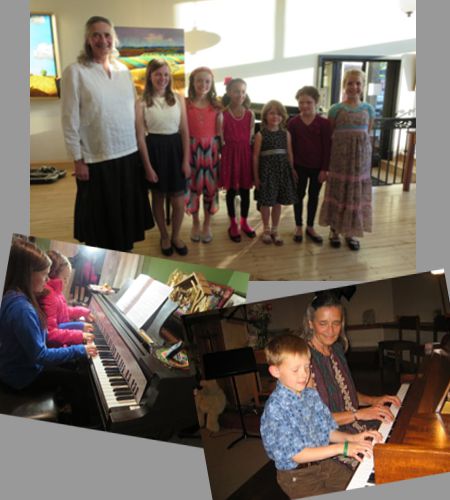 Beth has been a piano teacher in River Falls, WI since 1976 and now teaches in Amery, WI. She started teaching piano after graduating from Lawrence University with a Bachelor of Music in 1974 and went on to complete her Masters degree in piano performance from the University of Minnesota in 1993. She continues to perform and accompany in Amery and is an organist at First Lutheran Church.

Email for information about Beth teaching you or your child.

Floating In Your Love 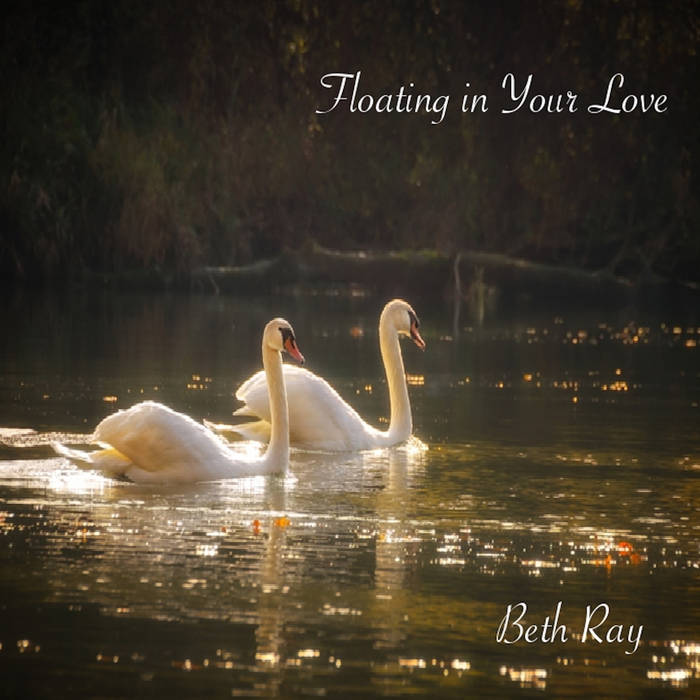 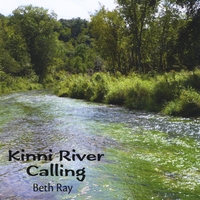 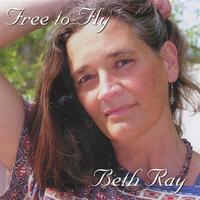